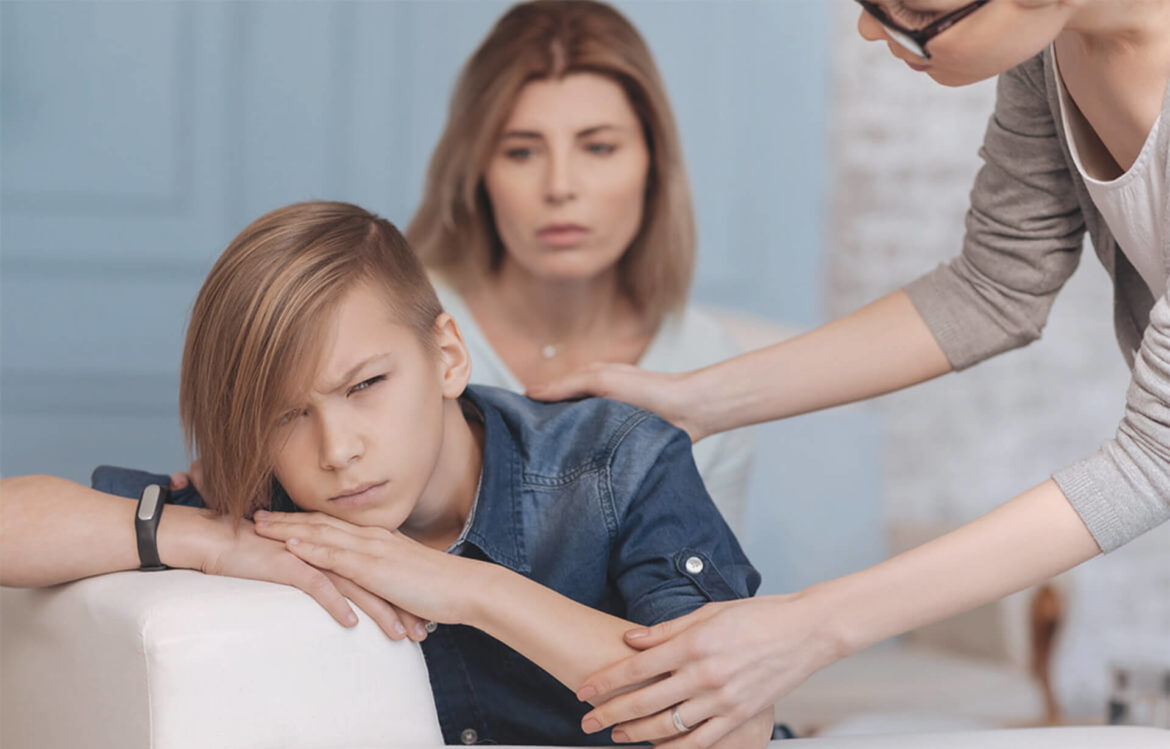 A Personal Injury suit can come up when someone is harmed, either by accident or through intentional injury, and somebody else may be legally responsible.

The harm occurred can be physical, mental, or even financial. Personal Injury suits are typically resolved in one of two ways: through a formal lawsuit, or through informal, out-of-court negotiations between the parties involved. There is often a time limit for when one person can file a claim against another for personal injury. This is known as the Statute of Limitations. Typically, the deadline to file a claim is 2 years after the injury occurred. However, there are instances in which an injury is not properly identified until years later, in which case the statute of limitations is 1 year after the injury was identified.

For cases where the personal injury suit is due to the breach of a contract, the Statute of Limitations is 4 years for written contracts, and 2 years for oral contracts. For claims against a government agency, the suit must be filed within 6 months (1 year for certain cases) of the incident. For a more in-depth list various offenses and their specific Statute of Limitations, check out the California Court System’s guide.

Shared fault, or comparative fault, is the most common defense to personal injury suits. Shared fault raises the claim that the injured party is in part to blame for the harm occurred, typically through negligence. In the state of California, if shared fault can be identified, the amount of compensation the injured party is entitled to receive may be reduced by the amount that equal to the percentage of fault for the accident.

While most states carry a “one-bite rule”, in which the dog’s owner is not held liable for a bite so long as the dog has never bitten or shown aggressive tendencies before, the state of California classifies dog bites under “Strict Liability”. This means that regardless of the dog’s previous behavior, the owner is liable for any injury it might cause.

We use technologies such as cookies to store and/or access information. Your consent to these technologies will allow us to process data about your behavior. Lack of consent or withdrawal of consent may adversely affect certain features and functions of the site.
Manage options Manage services Manage vendors Read more about these purposes
Preferences / Preferencje
{title} {title} {title}