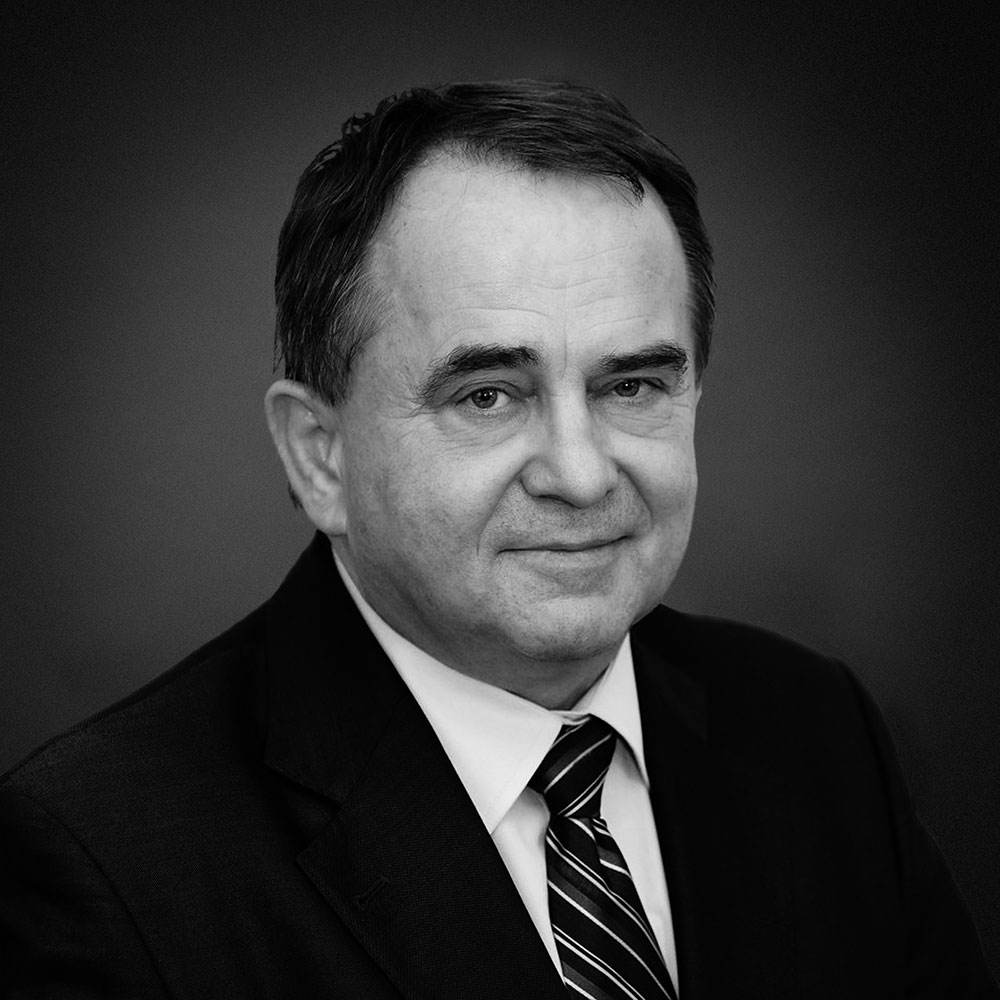 He is a practising lawyer with many years of professional experience. He is also a remarkable social and business activist, and he has managed many companies.

Tadeusz is the initiator and founder of the Regional Chamber of Commerce in Katowice. He was the president of this organisation for many years, until 2018, and now holds the title of Honorary President of the Chamber.

In 1998-2001, he was Deputy Minister of Economy in Jerzy Buzek’s government cabinet, where he was responsible for region policies, the development of small and medium-size enterprises, the promotion of export, foreign trade, technology, tourism, special economic zones, negotiations with the European Union in the above areas, and for the preparation of related legislation.