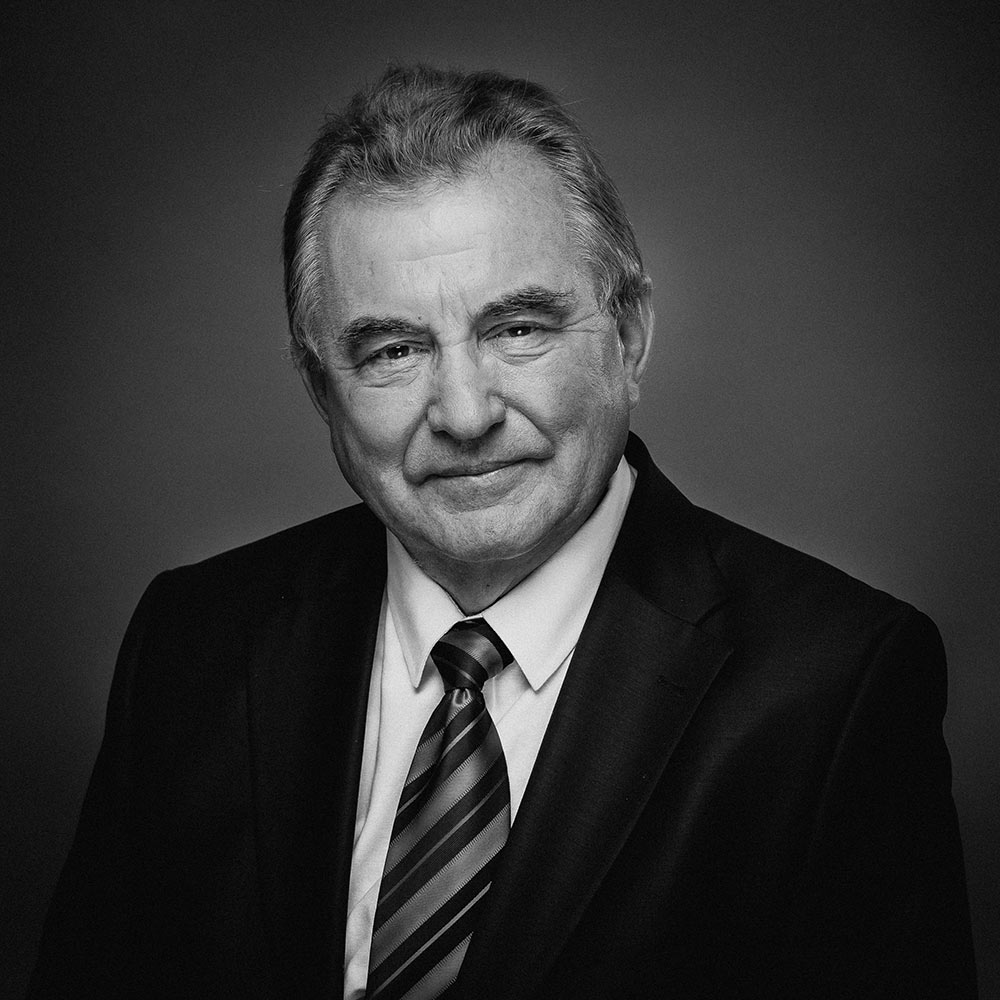 He is a Founder Partner at KBZ.

He is an advocate with many years of experiences in the areas of criminal law and criminal procedure, as well as family law and inheritance law.

He was registered as an advocate with the Katowice Regional Bar Association in 1983.

He has been a practising advocate since 1991.